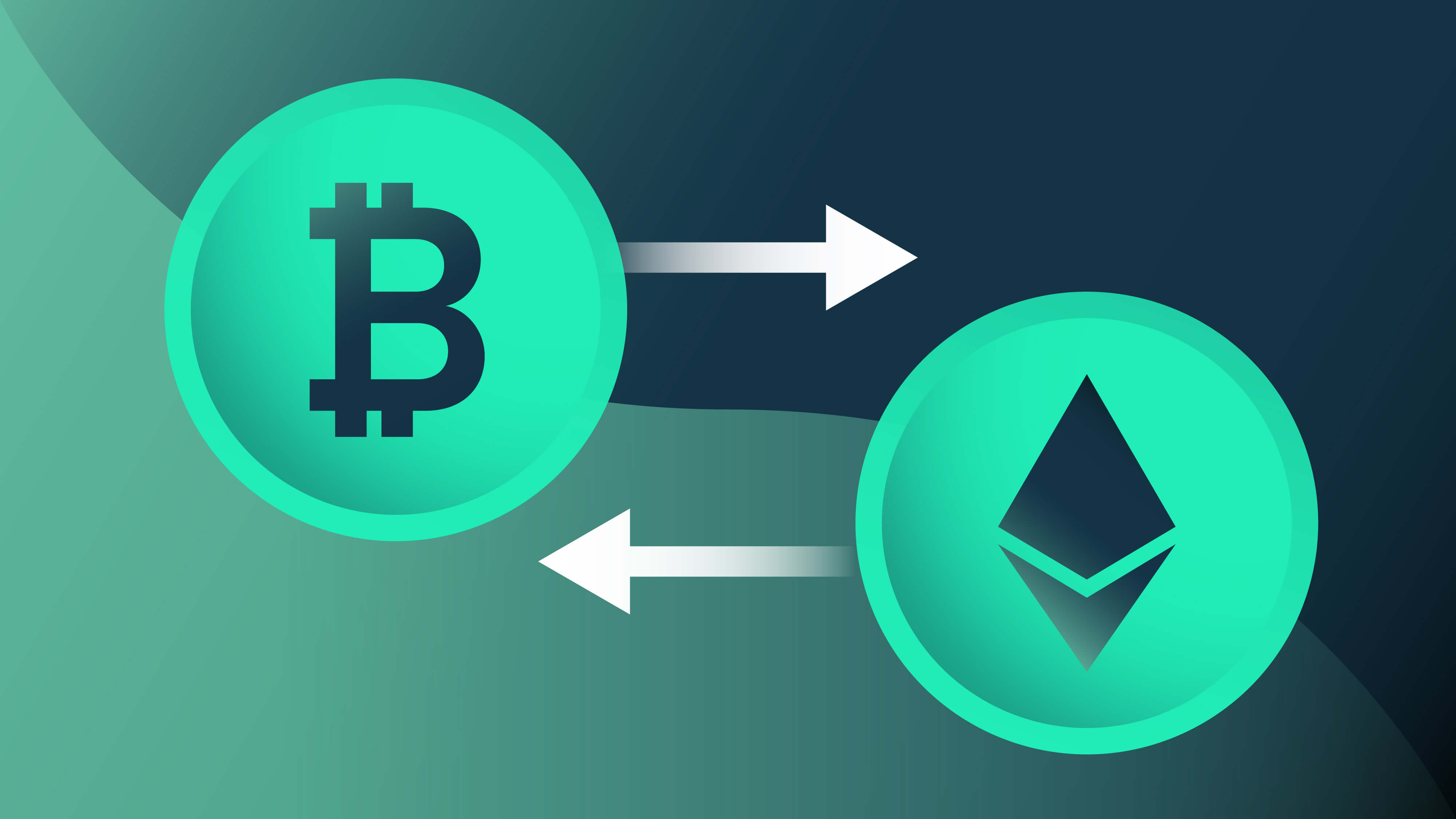 Decentralized Exchanges: What Is a DEX & How To Use One?

The SOMA.finance guide to getting started with a DEX.

How a DEX works

If you’re wondering what a DEX is, you've come to the right place. As opposed to managed “order books” that are run by brokers, decentralized exchanges utilize a set of smart contracts to establish the prices of various cryptocurrencies against each other algorithmically.

Liquidity pools that are funded by users of the platform and other market makers are harnessed to facilitate trades, with portions of the trading fees being redirected to the liquidity providers as a reward for the risks involved with providing liquidity.

DEX exchanges or transactions are recorded directly on the underlying blockchain that they operate on, meaning anyone can view and verify any trade that takes place. Most DEXs are built with open source code, meaning developers can adapt existing code to create new competing projects. This is the mechanism by which multiple spinoffs of the Uniswap interface have appeared on DEXs across the crypto ecosystem, including SushiSwap, QuickSwap, and PancakeSwap.

Benefits and downsides of DEXs

How to interact with a DEX

Most decentralized exchanges in operation today require users to connect with them using a cryptocurrency wallet like the software wallet Metamask or a hardware wallet like a Trezor.

Typically, DEXs can be accessed on their official website through a computer’s web browser, where users can click a button that says “Connect to a wallet” to get started.

Once a wallet is connected and has a sufficient amount of the underlying cryptocurrency that is required to pay for transaction fees (known as gas), swaps can be conducted through the protocols swap interface using any funds already held in the wallet.

What is the fee for using a DEX?

Fees vary from DEX to DEX but generally run in the 0.3% to 0.5% range. The proceeds from fees are split, with a portion going to liquidity providers while the remainder is a protocol fee that is often deposited in the protocols Treasury.

The other main fee involved in a decentralized exchange is the gas fee, which in the case of the Ethereum network, can often dwarf the swap fees charged by the DEX. Luckily, there has been a concerted effort to create cross-chain bridges between different blockchain networks with many popular DEXs offering multi-chain support, which gives traders several different options when it comes to which network to conduct trades on. This includes separate layer-one networks like Avalanche and BNB Smart chain, as well as Ethereum layer-two solutions like Polygon and Arbitrum.

Fundamentals
Tokenized Stocks: The Next Step in Digital Trading
Understand how advancements in the issuance of a company’s shares can change the way we trade.
Fundamentals
From DeFi to TradFi - What is SOMA.finance?
A short introduction to who we are and what we do.
Fundamentals
An Introduction to Blockchain Technology
The SOMA Basics guide to blockchain technology.
Join our mailing list
Community
Products
SOMAswap
SOMAstarter
SOMAearn
$SOMA Token
SOMA Lockdrop
Institutions
Features
Request a demo
Markets
Popular
Resources
Help Centre
Learning Hub
News & Press
Videos
Glossary
About Us
Overview
Careers
Investor Relations
Contact Us
Legal
Member FINRA, SIPC
FINRA Broker Check
Form CRS
REG BI Disclosure
Terms of Use
Privacy & Cookies
Risk Disclosure