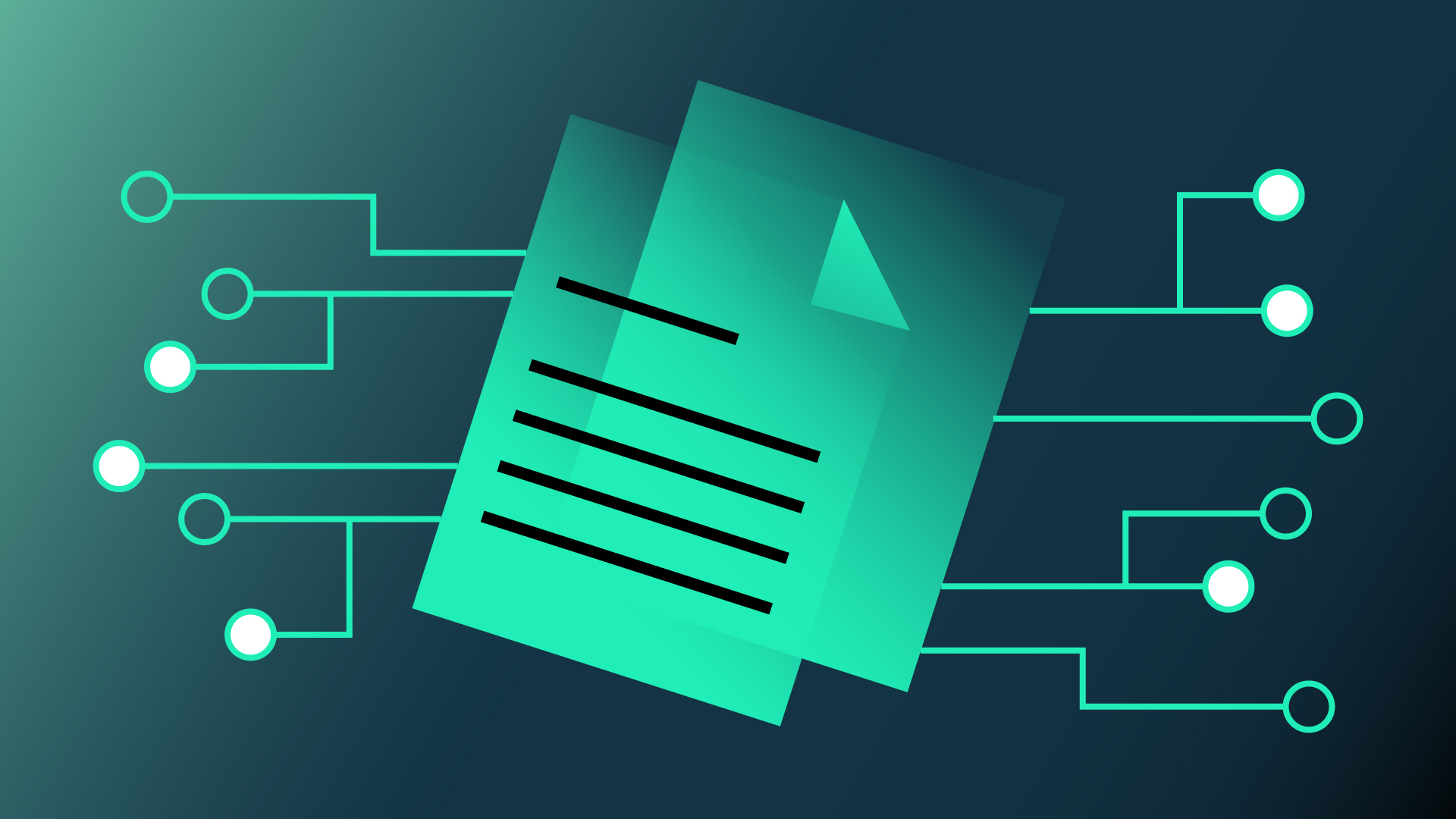 Smart Contracts: What They Are and How They Operate

How smart are smart contracts? Very. Here's a short explainer of what they are and what they do.

What is a Smart Contract?

Smart contracts are what enable developers to create decentralized applications (dApps) that are able to utilize the security, reliability, and accessibility of blockchain technology while at the same time offering expansive peer-to-peer functionality that spans multiple sectors from finance and insurance to gaming.

Expanding upon the original premise of Bitcoin - the ability to send and receive money without a “trusted intermediary” - smart contracts make it possible to securely automate and decentralize practically any kind of deal or transaction, no matter the complexity. To top it off, the entire process is recorded on the blockchain, providing an immutable, permanent record of the transaction.

Why are Smart Contracts Important?

Prior to smart contracts, blockchains mainly served as money transfer networks but didn’t really offer much in the way of additional functionality. Thanks to the integration of smart contracts, the cryptocurrency community has expanded into a thriving ecosystem of interconnected blockchains that host a multitude of different dApps that serve a variety of functions.

DeFi has perhaps been one of the most significant developments to arise from smart contract technology as it aims to transform the banking and financial industries, helping to bring banking to the masses and cut out the high-fee middlemen.

Decentralized exchanges, lending and borrowing platforms, and stablecoin protocols all owe their existence to smart contract technology, which allows users to access these services from anywhere in the world without the need for a financial institution.

How do Smart Contracts Work?

First proposed in the 1990s by a computer scientist and legal scholar named Nick Szabo, smart contracts were designed to automate virtually any type of exchange within the need for a human intermediary.

So, what are the benefits of smart contracts? The advancement of blockchain technology has made it so that virtually anyone can create and deploy a smart contract on a network with its code publicly verifiable. This helps to bring a new level of trust to the process as any interested party can look behind the curtain to see what exactly makes a smart contract tick.

Some of the popular programming languages used to write smart contracts include Solidity, Web Assembly, and Michelson, and new ones are created with each passing year as the blockchain ecosystem advances in its development.

Every ledger or node on a blockchain network stores a copy of all existing smart contracts and their current state alongside the blockchain and transaction data that gets recorded in each newly minted block.

Engaging with and executing smart contracts typically involves a transaction fee typically referred to as “gas,” which is commonly paid using the native currency of the blockchain that the smart contract is operating on.

If you are looking to learn more about smart contracts, get on the SOMA waitlist and see how SOMA can help increase your financial returns.