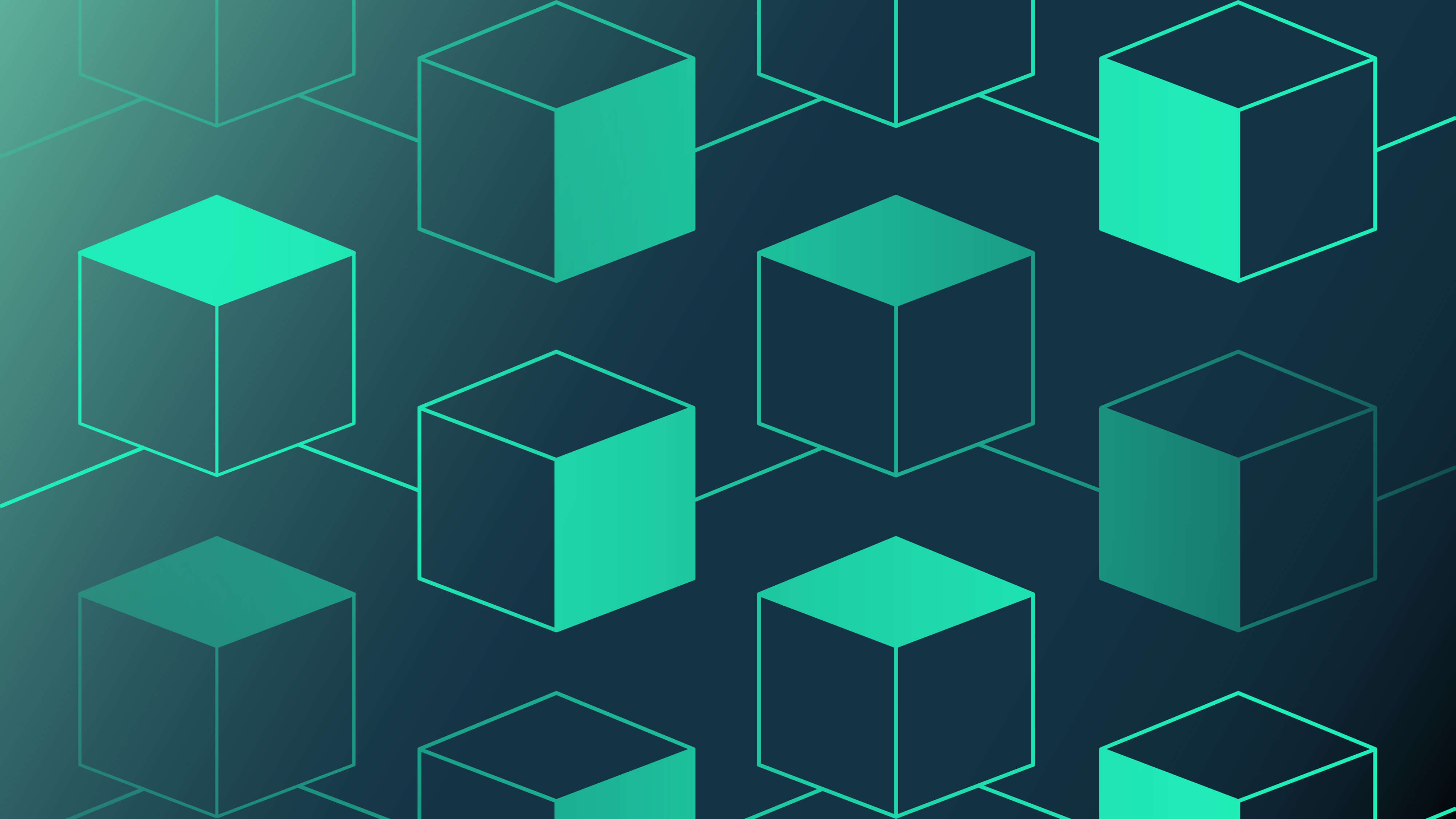 An Introduction to Blockchain Technology

What is a blockchain?

Simply put, a blockchain is a special type of database that is often referred to as distributed ledger technology (DLT). In the case of cryptocurrencies like Bitcoin and Ethereum, this ledger consists of a list of transactions that anyone can view and verify.

The thing that makes a blockchain special is the way in which new data is added to the record and how once added, it becomes virtually impossible to modify or delete.

‍Blockchain technology is a core piece of the underlying architecture for most cryptocurrency networks and provides a decentralized, distributed, and publicly verifiable digital ledger that is capable of keeping an immutable permanent record of all previously confirmed transactions on a network. There are public and private blockchains, and in this article, we will explain both. Keep reading to find out what is blockchain technology and how does a blockchain work.

How does a blockchain work?

Blockchain ecosystems are comprised of a peer-to-peer network of globally distributed computers that are referred to as nodes. Each node maintains an up-to-date copy of the complete history of the blockchain and contributes its resources toward the proper functioning and security of the network.

This distributed network of separate but identical ledgers is what makes blockchain networks so secure, as it would require changing each individual ledger in order to change the history of documented transactions. It's also what makes cryptocurrencies like Bitcoin decentralized, borderless, and censorship-resistant, requiring no middlemen or centralized organization to operate.

The “block” in blockchain comes from the underlying structure of the technology, a process where data is gathered and added to “blocks,” with each block being built on top of the one before. When it comes to blockchain basics, you will find it useful to know that blocks are always added to existing ones –each one contains a piece of information that links the new block to the previous one, forming an immutable chain of data entries. For this reason, a simple way to check if a blockchain is operating correctly is to inspect the most recently minted block and verify that it was created after the previous one. If you follow the chain all the way back to its beginning, you will find the genesis block that started the whole process.

In the case of Bitcoin blockchain technology, each new block is minted and added to the chain of existing blocks. In exchange for contributing their computing power to maintaining the integrity of the blockchain, node operators are rewarded with a small amount of digital currency.

The Bitcoin network operates with what’s known as a Proof of Work (PoW) consensus algorithm where validators, who are often referred to as 'miners,' use their computing power to “hash” the data they want to add until a specific solution is produced.

PoW is what allows Bitcoin to operate as a Byzantine fault-tolerant (BFT) system, which means that its blockchain is able to operate continuously as a distributed network, even if some nodes on the network operate inefficiently or with malicious intent.

Networks like Bitcoin are what’s known as public blockchains, meaning that anyone can view the transactions that take place on the ledger as long as they have the proper software and an internet connection.

As more of the world’s businesses and data make the transition to Web3 and blockchain technology, it’s completely reasonable that some entities might not want their data to be fully accessible by anyone in the public sphere.

For this reason, there are other types of blockchains known as private blockchains that establish rules about who can interact with the blockchain and view the data contained within. These are also referred to as 'permissioned environments,’ and they serve a host of important functions in enterprise and private settings both inside and outside of the realm of finance.

Properly functioning blockchain ecosystems offer a variety of benefits across a multitude of fields, including finance, logistics, agriculture, and government records. While the technology has lots to offer in the way of increasing the efficiency of many of the current systems of operation, no technology is without a trade-off.

Learn more about cryptocurrencies from our other articles below.

Fundamentals
From DeFi to TradFi - What is SOMA.finance?
A short introduction to who we are and what we do.
Fundamentals
Decentralized Exchanges: What Is a DEX & How To Use One?
The SOMA.finance guide to getting started with a DEX.
Fundamentals
Tokenized Stocks: The Next Step in Digital Trading
Understand how advancements in the issuance of a company’s shares can change the way we trade.
Join our mailing list
Community
Products
SOMAswap
SOMAstarter
SOMAearn
$SOMA Token
SOMA Lockdrop
Institutions
Features
Request a demo
Markets
Popular
Resources
Help Centre
Learning Hub
News & Press
Videos
Glossary
About Us
Overview
Careers
Investor Relations
Contact Us
Legal
Member FINRA, SIPC
FINRA Broker Check
Form CRS
REG BI Disclosure
Terms of Use
Privacy & Cookies
Risk Disclosure