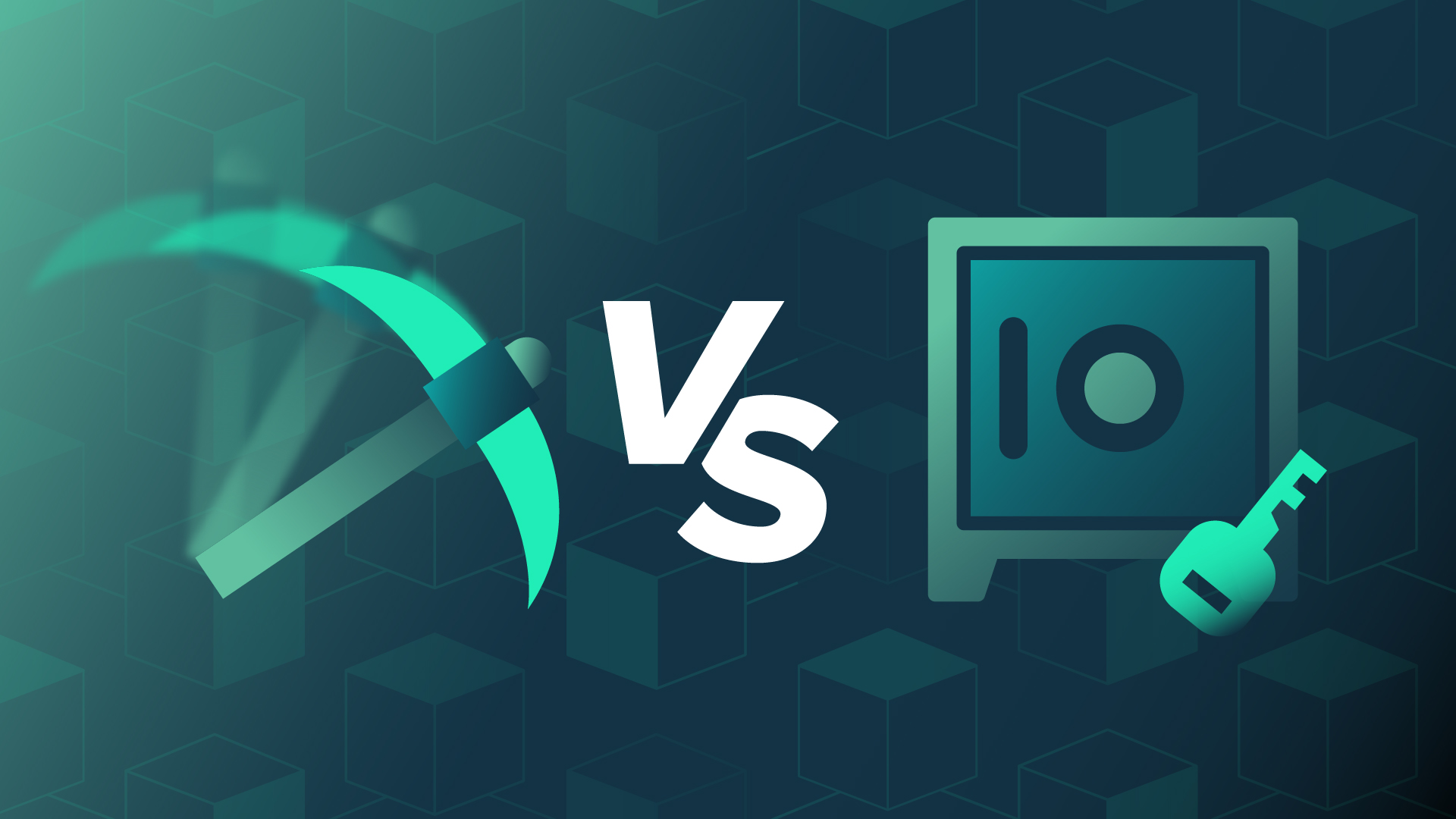 What Is A Delegator in Crypto? Understanding PoW vs PoS

What is a delegator in crypto? Delegating is the process of contributing tokens to a node on a proof of stake protocol. Read more on delegating today!

For owners of digital assets that are minted on proof of stake (PoS) protocols, aside from just holding their coins in a digital wallet they also have the ability to delegate their tokens to a public validator node that participates in the process of PoS validation.

Validator protocols are one of the fastest growing sectors of the crypto PoS ecosystem and include some of the most popular protocols in the market including Polkadot, Tezos, Solana and NEAR.

After conducting the necessary due diligence and weighing the risks and rewards involved, delegation can offer token holders a way to actively participate in the process of securing a blockchain network while earning passive income along the way.

Proof of work vs. proof of stake

In order to understand what delegating is, it's important to first understand the difference between PoW vs PoS or proof of work networks and proof of stake networks.

With PoW blockchains, a decentralized community of mining nodes operates 24/7 gathering transactions into a block and searching for a special number known as a nonce that will allow them to create an acceptable block that can be added to the blockchain.

Specialized mining equipment is needed to try and determine the nonce, which requires a lot of energy and can be quite costly.

On PoS networks, individual nodes that wish to participate in the validation process are required to lock a minimum number of tokens in a staking contract as a way to help prevent nefarious actors from validating false information. If an attempt to submit false data is detected, validators risk losing the tokens they have staked on the network.

The incentive for both PoW and PoS networks is a reward in the form of the native token of the network, such as BTC or SOL.

The process of validating transactions requires a minimum level of computing power and hardware that is simply not feasible for everyone to acquire and operate. Doing so requires a certain level of technical know-how as well as ample free time to ensure the process operates smoothly.

For those who are unable to dedicate the time and energy needed to successfully validate transactions, the option of a delegator offers a way to participate in the process without the know-how or equipment.

In the process of delegating crypto, a token holder can earn rewards by adding their assets to the staked tokens on someone else’s node in exchange for a small commission that is taken out of the earned rewards.

For many PoS networks, nodes with larger balances are more likely to be selected to perform work and earn rewards, so validators welcome delegated tokens as it increases the number of opportunities for them to be able to earn more tokens.

The process of delegation can be seen as a win-win for both the delegator and validator as they can both increase the size of their holdings while also helping to secure the network in question.

For many protocols, there is no minimum amount of tokens required to participate in the delegation process, so even the smallest accounts have a chance to delegate their assets to an active validator node and earn rewards.

Another benefit of delegating is the flexibility to unbond tokens at any time, depending on the protocol’s unbonding period, and the fees involved with participating in the delegation process are typically less than 10%.

Things to consider before delegating

Each network operates under its own unique set of rules and protocol parameters, so it's important to understand the finer details of each protocol before you delegate.

The main risk posed to delegators is a process known as slashing, which is when a predefined percentage of the tokens in a node are lost due to malicious or abnormal activity on the network.

If a node is slashed, all delegators to that node will be subject to a portion of the losses incurred by that validator which is one of the main reasons why it's imperative to do a proper amount of research before choosing a validator.

The conditions that can result in slashing include a node being offline (downtime) and a validator double-signing transactions.

Join us at SOMA

For users that are looking to get into the DeFi ecosystem, get on the SOMA waitlist and see how delegating crypto can increase your financial returns.

Fundamentals
An Introduction to Blockchain Technology
The SOMA Basics guide to blockchain technology.
Fundamentals
Bitcoin For Beginners: A Guide To Understanding Bitcoin
A short but comprehensive guide to everything you need to know about Bitcoin.
Fundamentals
Crypto Staking: What Is Crypto Staking & How Does It Work?
Crypto staking can be an overwhelming subject even for experienced financial planners. Learn about what it is and how it works here.
Join our mailing list
Community
Products
SOMAswap
SOMAstarter
SOMAearn
$SOMA Token
SOMA Lockdrop
Institutions
Features
Request a demo
Markets
Popular
Resources
Help Centre
Learning Hub
News & Press
Videos
Glossary
About Us
Overview
Careers
Investor Relations
Contact Us
Legal
Member FINRA, SIPC
FINRA Broker Check
Form CRS
REG BI Disclosure
Terms of Use
Privacy & Cookies
Risk Disclosure