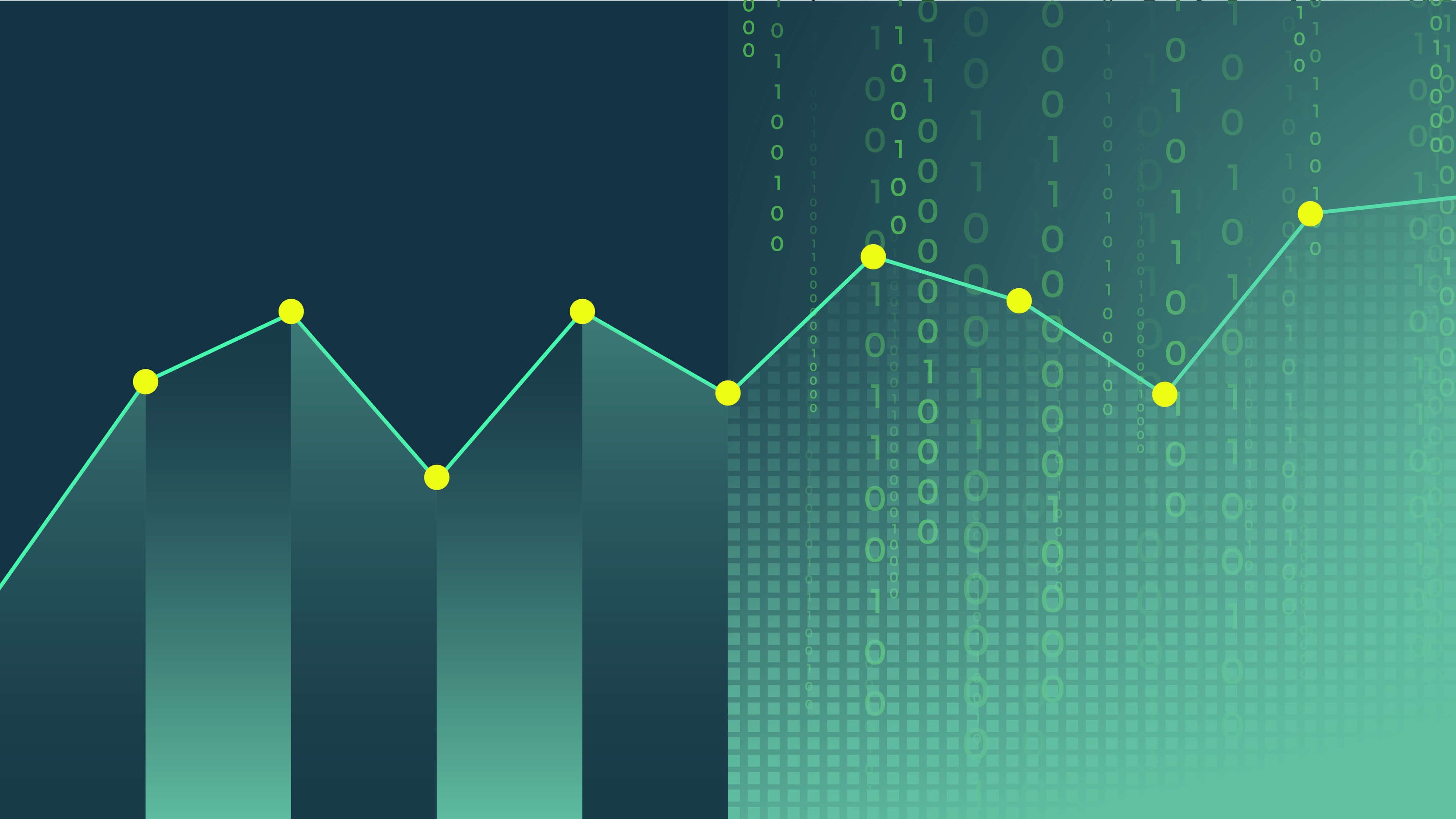 Tokenized Stocks: The Next Step in Digital Trading | SOMA.finance

Understand how advancements in the issuance of a company’s shares can change the way we trade.

For nearly 400 years, an investor’s equity ownership in a company was recorded on paper. Eventually, this dependence on paper changed toward the end of the 1990s with the widespread use of the internet and the market’s acceptance of electronic records for verifying and trading the ownership of stock.

Today, yet another advancement in the issuance of a company’s shares is on the horizon via tokenization.

So, what are stock tokens, or tokenized stocks? Tokenized stocks are digital securities, or crypto tokens, issued on a blockchain, and like the certificates of yesteryear, they represent equity shares in companies that have gone public on the NYSE, Nasdaq, or any other stock market around the world.

Tokenized securities issued to represent a share in a company are not only certificates verifying ownership. As crypto acts as a store of value, tokenized stocks act as market tickers as well.

Tokenized stocks possess the rising or falling value of their underlying stock, so if TESLA stock doubles in value, its tokenized equity doubles in value as well. This means the stock token that verifies asset ownership also possesses the value of its underlying asset, equity shares in a company.

For many, this technological advancement might sound like a pipe dream, but Dutch East India traders writing certificates by hand could have never imagined how markets are trading today. It's only a matter of time before the advancements in Web 3.0 translate into yet another advancement for the trading of stocks.

How Blockchains are Changing the Way We Trade

Web 3.0 and the ability to tokenize equity has been made possible through distributed ledger technology (DLT), and blockchains are the most commonly used and well known DLTs today.

Blockchains are quickly becoming the next technology disrupting global industries, each of which depends on the assurance of security and the immutability of records, guarantees blockchain technology can provide.

A whole new sector of finance has sprouted from the trustless and programmatic nature of blockchain technology: decentralized finance (DeFi). DeFi is growing day-by-day, and it already accounts for over $100B in total value locked within financial platforms operating on blockchains.

Tokenization Takes the Middleman Out of Trading Stocks

Since smart contracts facilitate transactions of tokenized securities made on a blockchain, trusting a broker or banker to play the intermediary is no longer necessary. The “if-then” nature of a contract written in code makes transactions 100% immutable and transparent to all users, and this means the system cannot be manipulated to anyone’s advantage.

Tokenized stocks traded in a decentralized market puts an end to manipulations that have occurred both behind closed doors and in broad daylight, most recently highlighted by Wall Street’s Gamestop saga, where online brokers placed limits on trades in order to curb the effects of retail investors’ interest in GME.

Furthermore, by cutting out intermediaries such as brokerage firms that would normally act as middlemen between investors and exchanges, investors are empowered to further grow their wealth themselves. Without the middleman, the fee that would normally go to a broker for executing trades is instead shared by users within the DeFi community.

At this stage in the development of tokenized securities, the transition of rights bestowed to the holders of traditional stocks to those who hold tokenized stocks remains unclear. For those expecting dividends from their tokenized stocks, this can be problematic.

Additionally, the validity of a tokenized stock’s representation of the stock itself has been called into question by several countries, and warnings have been given to centralized exchanges (CEXs) trading tokenized stocks without regulatory backing.

Functioning as a licensed and registered protocol operating in compliance with United States laws and regulations, SOMA will solve these problems and at the same time provides a decentralized platform for trading tokenized stocks as the world’s first hybrid DEX.

Developed by the team behind MANTRA DAO in partnership with the FINRA registered investment bank Tritaurian Capital, it will be interesting to see how the further development of tokenized stocks in DeFi will play out as SOMA drives the industry towards a regulation-compliant future.

Sign up to our whitelist to be the first to trade across all asset classes on a fully compliant platform.