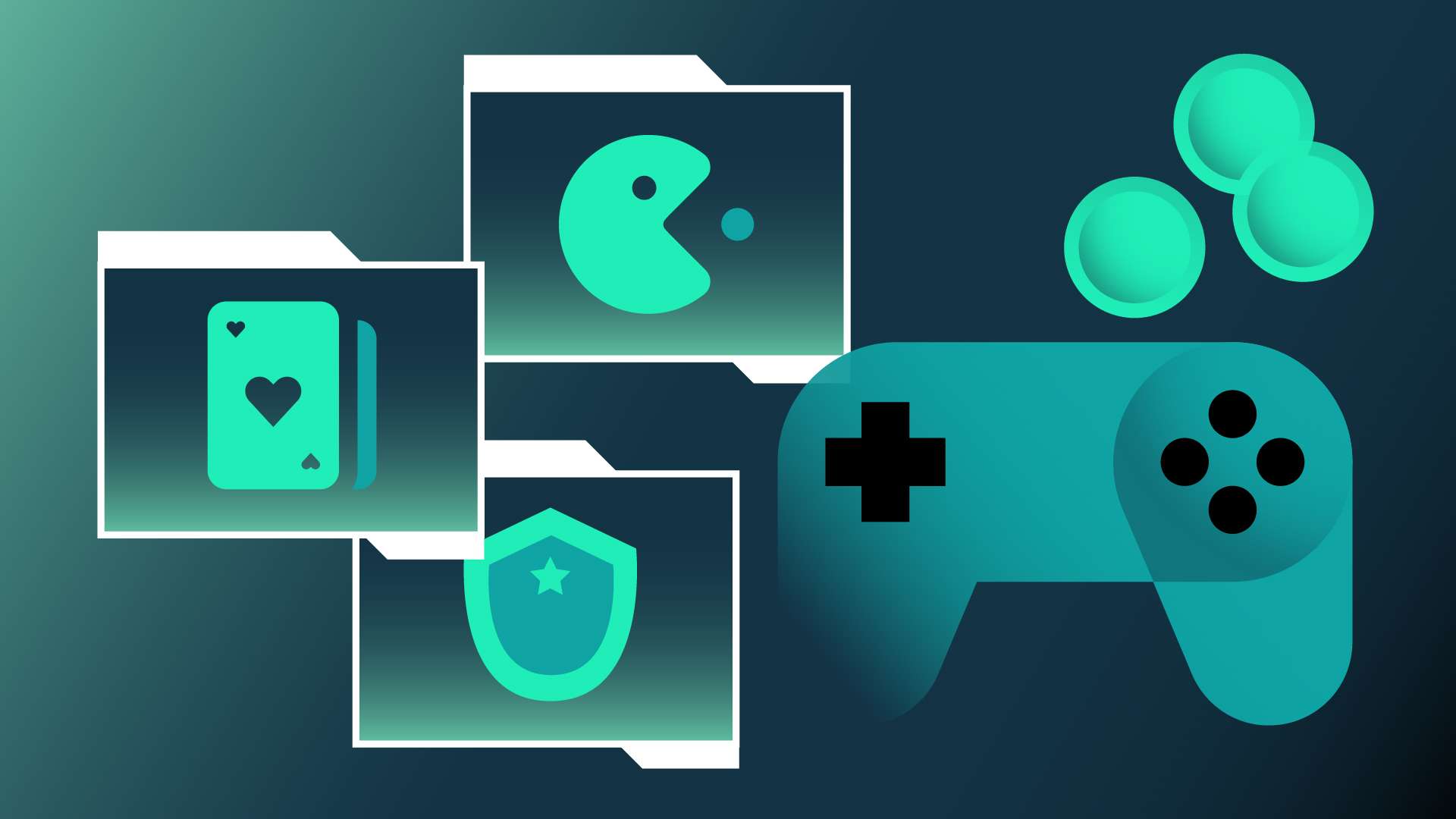 The Future of Gaming: What SOMA.finance Has To Offer NFTs & In-game Tokens

Find out how SOMA.finance will offer the first fully regulated path for U.S investors of all types to legally participate in new NFT and in-game token launches.

The blockchain-based gaming industry is one of the fastest-growing sectors of the cryptocurrency ecosystem as popular play-to-earn games like Axie Infinity have taken the world by storm by providing users with a way to earn an income playing video games collecting crypto gaming tokens.

In truth, the future of the gaming industry has long been seen as a prime candidate for the integration of blockchain technology. This is in large part due to in-game items, which could benefit greatly from the integration of non-fungible token (NFT) gaming technology and the increased level of functionality it bestows.

Unfortunately, the laws surrounding the launch of NFTs and in-game tokens have been murky at best, especially in the United States. This has resulted in many projects having to launch outside of the U.S. and explicitly exclude U.S. investors from participating in their launches so as to not run afoul of the Securities Exchange Commission (SEC)

That changes now thanks to SOMA.finance, which offers the first fully regulated path for U.S investors of all types to legally participate in new NFT and in-game token launches.

The ability to sell in-game items using game tokens is nothing new as popular games like Fortnite have multiple avenues and marketplaces dedicated to the practice. More than anything, blockchain technology will help the industry evolve into something greater through the addition of a new level of functionality that will greatly expand what is possible.

Basic capabilities of crypto for gaming include simple tasks like the ability to transfer a crypto gaming token across the network and list it on a token marketplace. Higher-level functionality includes the ability to take a token from one game and put it in another to obtain an in-game object of equivalent strength and value.

And that’s just one example of the capabilities that smart contract technology has to offer the industry. Whether it's upgrading items by infusing them with a cryptocurrency or increasing their scarcity through increased gameplay and the addition of wearables, gamers have only scratched the surface of what smart contracts will enable.

The future of gaming is destined to include NFT technology, and SOMA.finance is here to help facilitate this evolution in a legally compliant manner.

The thing that sets SOMA.finance apart from the competition is its partnership with Tritaurian Capital, which brings with it an SEC & FINRA-approved license to offer tokenized securities on the blockchain.

This marks a first for decentralized finance (DeFi) protocols looking to operate in the U.S. and promises to open up a new wave of opportunities to a host of investors who have traditionally been excluded from gaining early access to crypto gaming token offerings.

With SOMA.finance, U.S. investors can now get ahead of the adoption curve and grab an early stake in newly launched projects that have the potential to become the next breakout sensation in the future of gaming.

As blockchain technology continues down the road to mainstream adoption in the years ahead, SOMA.finance will be there every step of the way to provide investors from around the world legal access to the best the crypto industry has to offer including tokenized securities, cryptocurrencies, NFTs and in-game tokens.

Sign up to our whitelist to be the first to trade across all asset classes on a fully compliant platform.

Fundamentals
Are NFTs Worth It? Getting Started with NFTs
Non-fungible tokens are one-of-a-kind digital items that form a fundamental building block of the Web 3.0 future. Learn about them and their applications here.
Fundamentals
Digital Tokens: Getting Started with Tokens
A short, simple guide to different types of tokens and how they work.
Fundamentals
From DeFi to TradFi - What is SOMA.finance?
A short introduction to who we are and what we do.
Join our mailing list
Community
Products
SOMAswap
SOMAstarter
SOMAearn
$SOMA Token
SOMA Lockdrop
Institutions
Features
Request a demo
Markets
Popular
Resources
Help Centre
Learning Hub
News & Press
Videos
Glossary
About Us
Overview
Careers
Investor Relations
Contact Us
Legal
Member FINRA, SIPC
FINRA Broker Check
Form CRS
REG BI Disclosure
Terms of Use
Privacy & Cookies
Risk Disclosure