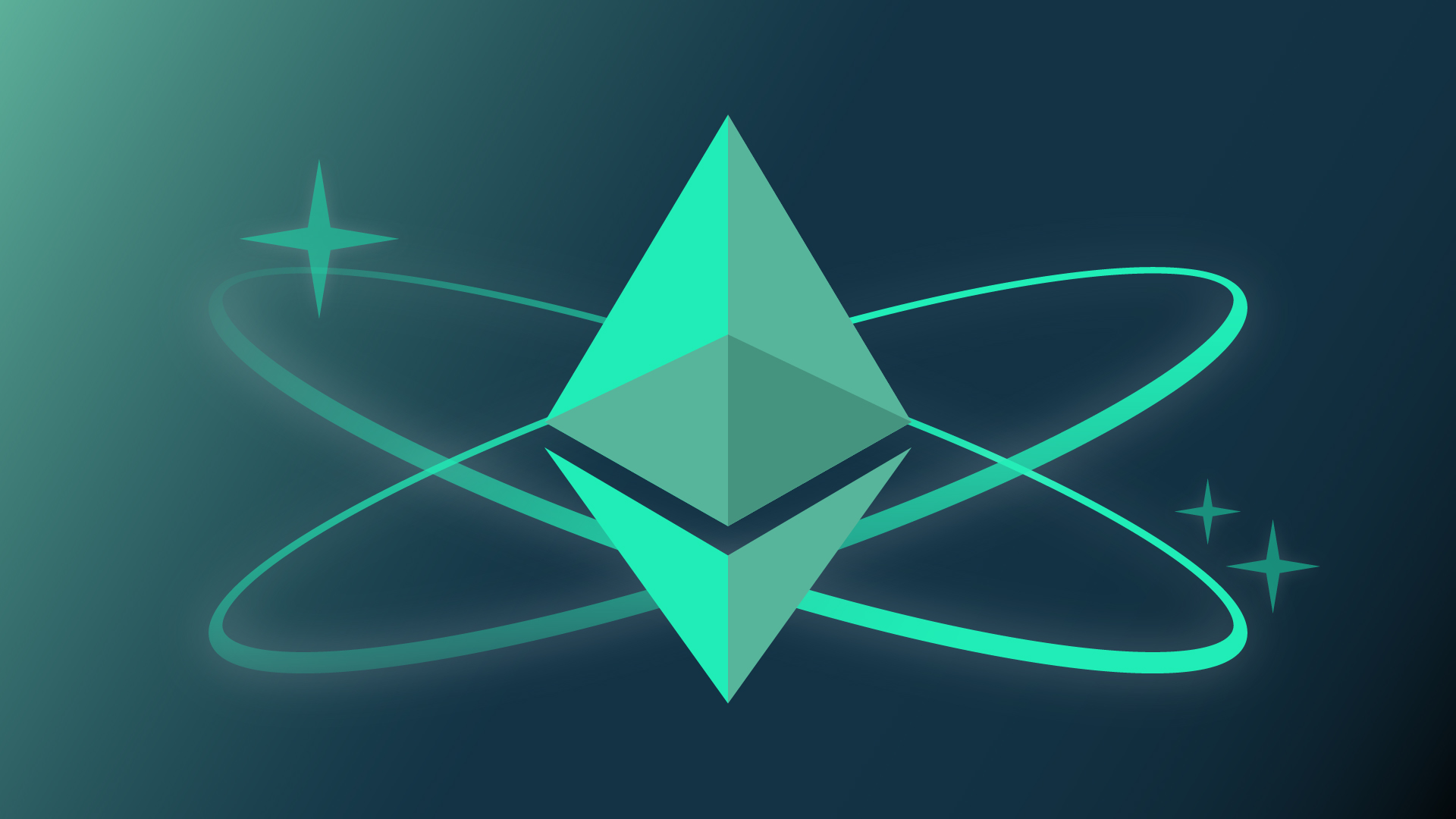 Learn about the four phases that come after The Merge.

The Merge was a major point of focus for the cryptocurrency ecosystem for several years, but it's not the end of the road for the Ethereum network, as its journey towards a final product will only be 55% complete according to blockchain’s co-creator Vitalik Buterin.

Four additional phases on the path to being able to process 100,000 transactions per second have been identified by Buterin: The Surge, The Scourge, The Verge, The Purge and The Splurge.

Here’s a closer look at what is known about each of these phases and how they will contribute to the evolution of Ethereum.

The Surge phase of the Ethereum upgrade is focused on introducing systems that will allow the network to be more scalable by enabling the creation of scaling solutions, such as sharding and rollups, that will help create a more user-friendly environment.

Sharding is one of the main focuses of Ethereum developers during the Surge phase as it will allow the network to be split into smaller pieces, known as “shards,” which is designed to increase the network’s scalability.

This is accomplished by breaking up data within the same blockchain, effectively making multiple mini-blockchains. From that point, Ethereum will attempt to create a physically sharded system of 64 linked databases.

The concept of sharding comes from computer science, where it's used to scale applications so that they can support more data. Implementing sharding on Ethereum would allow each user to store just a piece of the change in the database, instead of being required to record the whole thing.

The concept of sharding has been tossed around the Ethereum community as far back as 2013, and the implementation of it is expected to begin sometime in 2023.

Danksharding is another option being heavily eyed by developers. Danksharding utilizes the same concept of splitting the network into shards but utilizes them to increase space for groups of data rather than to increase transactions. This would allow the Ethereum network to process large quantities of data.

Rollups are another potential scaling source being considered by Ethereum developers. With rollups, transactions are performed outside of Ethereum’s base layer (layer 1) and the data is then posted onto the layer 1 blockchain by the Rollup chain.

Rollups are capable of processing transactions faster because they rely on the security of the underlying Ethereum blockchain, which frees up its resources to focus on validating transactions.

The two types of rollups are Optimistic rollups and Zero-Knowledge rollups (ZK rollups):

According to the post by Vitalik Buterin that introduced The Scourge, its goal is to “ensure reliable and credibly neutral transaction inclusion and avoid centralization and other protocol risks from MEV.”

Maximal extracted value (MEV) is the ability for a validator to dictate how transactions are included in a block, and in what order, allowing them to front-run other participants on the network and extract value at their expense.

A rise in the prevalence of MEV has led many to associate the Ethereum network with a higher level of centralization, which Buterin seeks to rectify with The Scourge. According to the project’s cofounder, The Scourge will enable the creation of a more “credibly neutral” consensus layer by removing the ability for validators to exploit transactions that occur on the network in their favor.

In prior comments, Buterin defined a credibly neutral mechanism as one that “does not discriminate for or against any specific people.”

The Verge phase gets its name from what it will introduce to the network: Verkle Trees.

Verkle trees, another method of tackling the issue of scalability, are a “powerful upgrade to Merkle proofs that allow for much smaller proof sizes,” according to Buterin.

During the Verge, storage on the network will be optimized and node sizes will be reduced. In the end, this will help make Ethereum more scalable.

Verkle trees allow for the storage of a large amount of data by showing a short proof of any piece of that data, which can then be verified by someone who only has a root of the tree. This process helps make proofs more efficient.

In a more recent post by Buterin that provided an update to the Ethereum roadmap, the developer stated that, “The Verge is not just about "verkle trees", it's about "verification". Essentially, the endgame is "fully SNARKed ethereum.”

The Purge and The Splurge

As the name implies, The Purge will be focused on reducing, or “purging,” excess historical data stored on the blockchain. Reducing the amount of historical data will help to make the validation process more efficient for validators under the proof-of-stake consensus mechanism.

This will help minimize network congestion and allow more transactions to be processed on the blockchain. According to Buterin, by the end of this phase, Ethereum should be able to process 100,000 transactions per second.

Following all the hard work involved in The Merge, The Surge, The Verge and The Purge, Buterin described The Splurge as “the fun stuff.” It basically entails making sure that the network continues to run smoothly and that the previous updates to the protocol don’t cause any issues. Some of the updates included in The Splurge are things like account abstraction (AA) and proposer/builder separation.

The Ethereum network currently has two types of accounts - External Owned Accounts (EOAs), wallets that are used to send and receive cryptocurrency transactions, and Contract Accounts, smart contracts that exist in the EVM (Ethereum Virtual Machine). AA for Ethereum aims to reduce these two account types to one, with the single account having the functionality to transact both tokens and contracts. Without getting into too much detail, there are a number of use cases that arise from this, including the ability to generate session keys (so as to authorize transactions for a set period of time), batch transactions (paying once at the end of a series of transactions), and protocol prioritization.

Currently, users that propose a new block to the chain must also be the creators of those blocks in order to achieve the reward. PBS will allow for separation between the block builders and block validators, with each party operating more efficiently by focusing on a single task. The PBS process will also hopefully simplify the use of Ethereum and make it more accessible to users.

It will still be many years (from 2022) before this final stage is a reality, and there are likely to be unforeseen challenges that pop up along the way. As with all matters, good things come to those who wait, and the finished Ethereum product will be well worth the years of hard work and patience.

For users that are looking to get into the DeFi ecosystem and see where the Metaverse goes, you can get on the SOMA waitlist and keep an eye on the interesting projects that will be released on the platform.

Fundamentals
An Introduction to Blockchain Technology
The SOMA Basics guide to blockchain technology.
Fundamentals
From DeFi to TradFi - What is SOMA.finance?
A short introduction to who we are and what we do.
Fundamentals
What is Centralized Finance? An Introductory Guide to CeFi
A short guide to CeFi, including what centralized finance is, what services are included and what the risks are.
Join our mailing list
Community
Products
SOMAswap
SOMAstarter
SOMAearn
$SOMA Token
SOMA Lockdrop
Institutions
Features
Request a demo
Markets
Popular
Resources
Help Centre
Learning Hub
News & Press
Videos
Glossary
About Us
Overview
Careers
Investor Relations
Contact Us
Legal
Member FINRA, SIPC
FINRA Broker Check
Form CRS
REG BI Disclosure
Terms of Use
Privacy & Cookies
Risk Disclosure