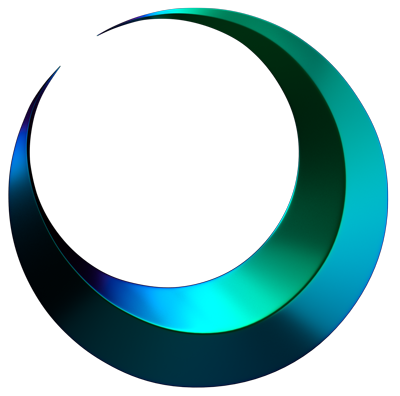 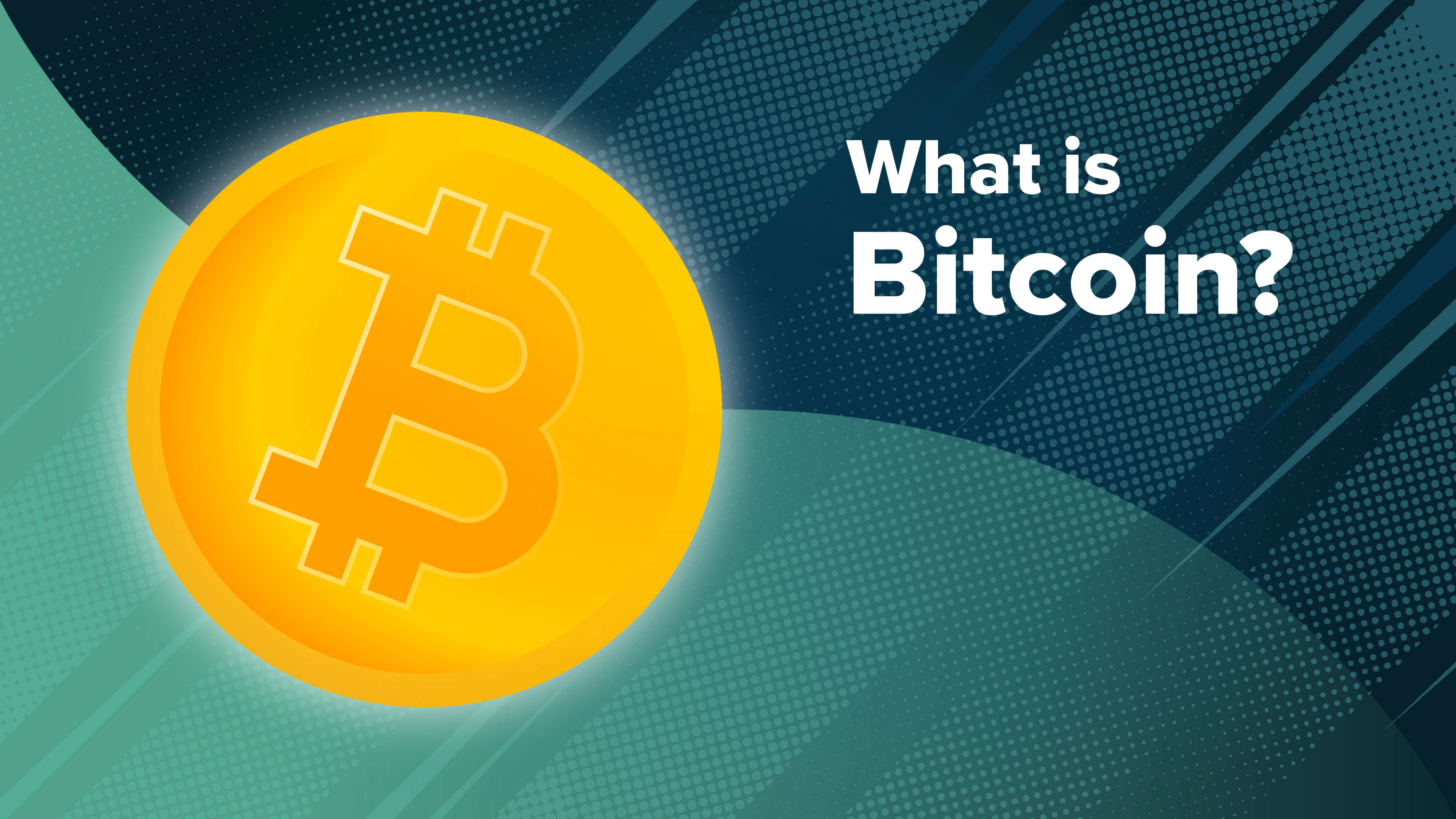 The Complete Guide to Understanding Bitcoin

The Origins of Bitcoin and the Blockchain

Bitcoin has seen an unprecedented explosion in popularity over the last decade, with most people having heard about this revolutionary asset class as a type of ‘digital gold’. However, despite extensive coverage in the media, not many are actually aware of Bitcoin’s origins and how the world’s most well known blockchain came into existence.

This article will briefly explain the origins of Bitcoin, how it works, and why it has gained so much value over the last few years. We’ll do our best to avoid complex technical jargon as much as possible throughout the article.

In 2008, an author named Satoshi Nakamoto published a whitepaper (a technical paper describing a new idea) about a peer-to-peer form of digital money. As of today, no one knows who Satoshi Nakamoto really is, but the ideas put forth in their white paper have exploded into an entirely new form of technology.

In January of 2009, Satoshi made Bitcoin a reality by launching a network that, unlike almost every other network up to that point, wasn’t housed in a central server. Take the internet as an example of a centralized network - when a user wants to get information from a website, their computer sends a request to a central server, and the server replies directly with an answer. Satoshi Nakamoto’s idea was revolutionary, because it decentralized the network in a way that could be used to create a digital form of money in a secure way.

With the invention of the blockchain came the invention of a form of digital money that could be trusted - with multiple records of transactions being recorded across a decentralized network, it’s almost impossible to change or alter data. Once people began understanding the importance of this innovation, the value of this digital money began increasing at an astonishing rate.

A blockchain is a kind of ledger, a way of accounting for transactions. Since there is no centralized focal point for recording this ledger, blockchains are referred to as a distributed ledger technology, or DLT.

Instead of one party holding custody of the ledger, such as a bank, every computer that helps operate the Bitcoin network has a copy of every single transaction that has ever occurred on the network.

A hacker could theoretically enter a bank’s main computer and change numbers around. Since a blockchain has records stored on thousands of different computers, changing records dishonestly is nearly impossible.

Each computer that helps run a blockchain network is chosen at random to add new information to the books. This makes sure that multiple parties cannot work together to add false information. Remember, every participant in the network is checking if the information added is correct, so if the majority of participants agree that something is correct, then that is the status quo.

As mentioned before, the computers that add information to a blockchain are chosen at random, and this is done by solving complex mathematical problems. The problems are so complex that it takes a huge amount of computing energy to find a solution, and energy costs money, so the person who owns that computer has to pay a hefty energy bill to participate in the network.

If someone tries to add false information to the blockchain, their addition is rejected, and they don’t receive any tokens as a reward, but they will still have to fork out a hefty energy bill for all the electricity their computer uses solving mathematical problems, something that incentivizes good behavior. To put it simply - no cooperation, no tokens.

Now, the whole purpose of a blockchain like Bitcoin is to keep track of who owns tokens, and it does such a good job of keeping track of ownership that the network allows people to securely send tokens to each other. Basically, the entire system is set up to create, distribute, and account for little pieces of code.

Why Bitcoin is Valuable

When the Bitcoin network launched, BTC was essentially worthless. Bitcoin was an interesting project for a small group of technically inclined users who interacted with each other over the internet, and many even joked about it on forums like Reddit.

The first time BTC was used to pay for something, it was used to pay for a pizza delivery. A Florida man offered anyone 10,000 BTC to order him a pizza, and someone took him up on the offer. Today, that pizza would be worth around half a billion dollars.

Slowly but surely, people began sending BTC to each other for many different reasons. Other blockchains began copying the Bitcoin network, and soon there were more tokens than just BTC that could be sent back and forth over blockchain networks.

People began noticing that bitcoin (usually spelled in lowercase when talking about the asset) was rare, and there were only so many tokens in existence. As more people began to notice there was a digital asset that could not be copied and was in limited supply, a few more people began looking at BTC in the same way we look at gold.

There can only be 20 million bitcoins ever “mined” into existence by the computers solving problems on its vast network. Every four years, the number of bitcoins that can be produced is cut in half to ensure that BTC remains rare, and this “halving” combined with the growing complexity of the problems to be solved means that all 20 million BTC will not be mined until around 200 years from now.

Think of how much money is spent on mining gold and other precious metals, and think about what gives these metals their value. These same principles apply to BTC, and once financially minded individuals began paying attention to bitcoin, it quickly stopped being a joke.

Bitcoin accounts for around a trillion dollars in value today. Other blockchains that were developed after Bitcoin have introduced their own crypto tokens to the market, and BTC’s market dominance is slowly eroding as a plethora of competing assets have emerged for trade.

Even with intense competition, bitcoin accounts for nearly half of the entire crypto market, a market that tends to rise and fall with the price of BTC at the lead. The rise of blockchain technology has led to the creation of a whole new financial sector, now known as decentralized finance (DeFi).

SOMA Finance makes it possible to participate in DeFi using bitcoin and other assets from traditional finance such as stocks and other securities.

Fundamentals
From DeFi to TradFi - What is SOMA.finance?
A short introduction to who we are and what we do.